The Portfolio of Unity Holdings, Inc. is comprised of industry leaders’ and is attributable in no small part to the Employee Stock Ownership Plan (ESOP) offered to our subsidiaries and our employees.

We’re Proud of Our Companies 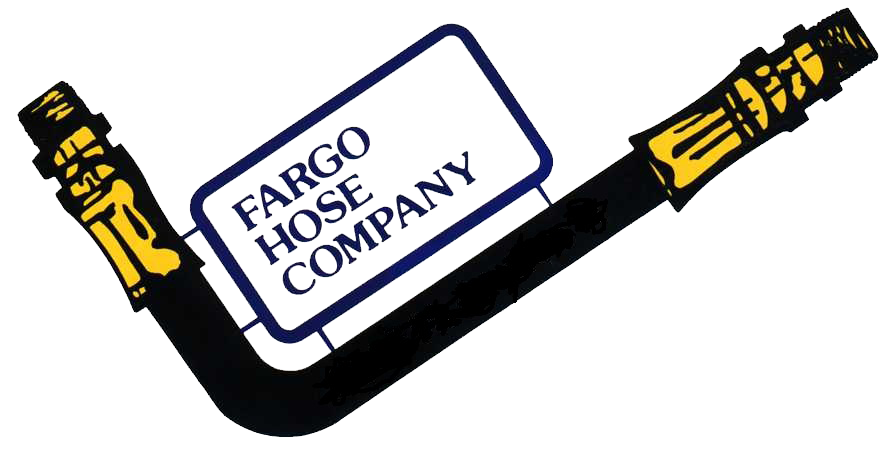 Established in 1995, Dakota Molding, Inc. is a rotational molder and a market leader in build-to-print work for major original equipment manufacturers throughout the country. Dakota Molding is foremost a tank manufacturer and has earned acknowledgement in their field for their vast expertise in hydraulic tanks as well as their state of the industry low permeation fuel tank technology. The company’s “single-layer” technology approach enables them to deliver a family of peerless low permeation fuel tank solutions. As Dakota Molding is able to create high quality components for any hydraulic system, and because they work hand in hand with the specialists at Fargo Hose Company, they are uniquely able to provide total hydraulic solutions for virtually any application.

Core Corporation was founded in 2015 by a team of consultants with over four decades worth of combined experience in taxation, business formation, entity governance, ESOPs, business and individual succession planning, tax controversy, mergers and acquisitions, and management transition. The boutique succession planning that Core Corporation offers provides privately held companies with invaluable future succession strategies, ongoing entity governance, and individual estate planning. Core Corporation currently serves a multitude of clients throughout the Midwest, and is poised to expand their services to companies throughout the United States.

Unity Holdings is in continual search of new industry leading companies that we may add to our portfolio. If you would like to inquire about any one of our services, then we ask you to reach out for additional information.